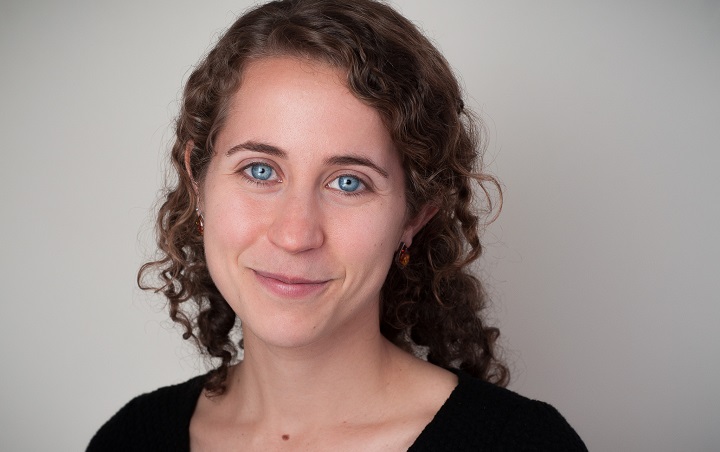 Evelyne St-Louis has been with Strategic Economics since 2016. Evelyne has experience with a range of projects in the areas of affordable housing policy, real estate market and financial analysis, and economic development. She is committed to furthering equitable growth in cities and regions.

Since joining Strategic Economics, Evelyne has contributed to numerous projects in various types of places. Examples of Evelyne’s work include Transit-Oriented Development (TOD) plans and funding/financing strategies for the Santa Clara Valley Transportation Authority (VTA), the Metropolitan Transportation Commission (MTC), and Caltrain. Evelyne has developed affordable housing strategies for diverse communities in California such as San Francisco and San Pablo, and has conducted inclusionary housing analyses for cities such as Indianapolis, IN, and Palo Alto, CA. Other examples of Evelyne’s work in land use and economic development include an economic development strategy for the City of Milpitas, CA, and a goods movement study for the Northern California Megaregion.

Prior to joining Strategic Economics, Evelyne worked for the Center for Community Innovation at UC Berkeley, where she contributed to MTC’s regional planning efforts for the Bay Area’s employment and industrial lands. Evelyne also previously worked for the public sector and community-based organizations in transportation planning in San Francisco and Montreal.

Evelyne holds a Masters degree in City and Regional Planning from UC Berkeley and a Bachelor of Arts in Geography from McGill University.